The Kansas City Chiefs provided an update on Andy Reid after he skipped the postgame press conferences after a loss to the Los Angeles Chargers on Sunday due to an illness.

The Chiefs said Reid was taken to a local hospital and was resting and listed in stable condition.

“Head Coach Andy Reid felt ill at the conclusion of the game. He was evaluated by our medical staff in the locker room, & as a precaution, was transported to The University of Kansas Health System for further evaluation. Coach is doing well, currently resting & in stable condition,” the team said in a tweet.

According to the NFL Network, Reid left GEHA Field at Arrowhead Stadium in an ambulance, and players were unaware at first that the longtime NFL coach wasn’t feeling well. ESPN reported the 63-year-old Super Bowl-winning head coach was treated for dehydration.

Chiefs executive vice president of communications Ted Crews told reporters that special teams coach Dave Toub would fill-in for Reid to answer questions. Crews said at the time everything looked fine but Reid was getting “checked out” as a precautionary measure.

Reid has been the Chiefs’ head coach since the 2013 season. He took over after a long career with the Philadelphia Eagles. He helped guide the Eagles to the 2004 Super Bowl but they lost to the New England Patriots. Reid finally won his first Super Bowl with the Chiefs in 2020, defeating the San Francisco 49ers.

Chiefs star Tyrann Mathieu led prayers for Reid after word spread that the coach left the stadium in an ambulance.

“I’m praying for my Head Coach & I’m hoping you can send up prayers with me!! One of the best men & teachers I’ve been around!!! GOD please show us your mercy!” Mathieu tweeted. 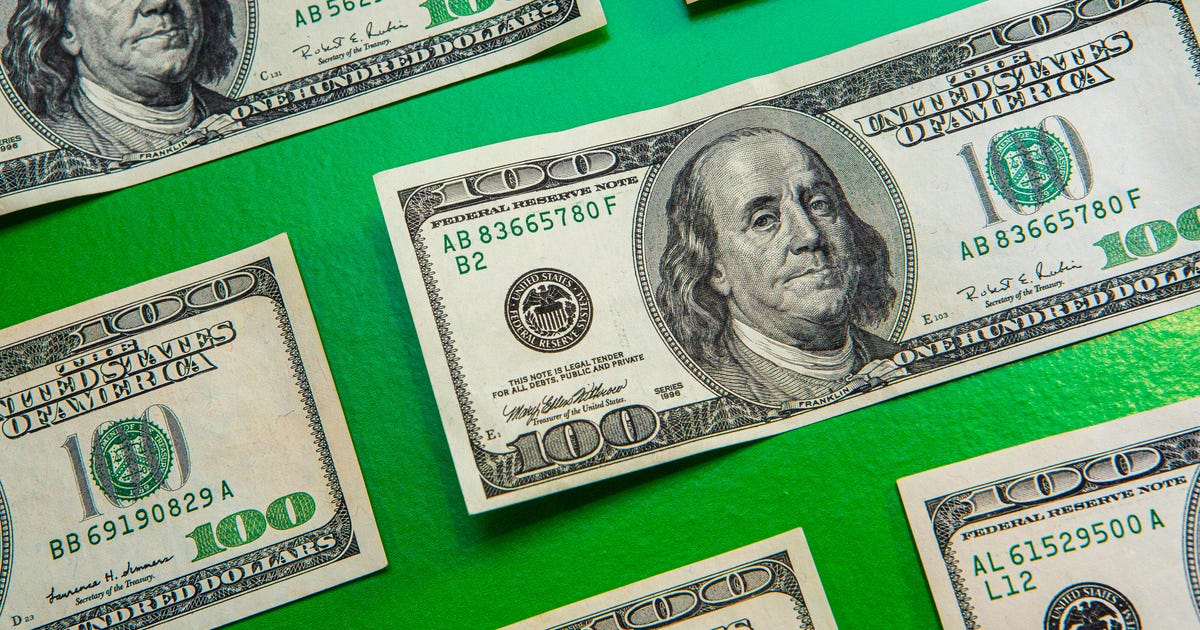 Inflation Isn’t Slowing Down. I Bonds and Other Savings Strategies Can Help Stretch Your Dollar
3 mins ago

Inflation Isn’t Slowing Down. I Bonds and Other Savings Strategies Can Help Stretch Your Dollar

Are You Ready to Trade Full Time? 4 Essential Signs ⭐ for OANDA:XAUUSD by VasilyTrader
14 mins ago

Are You Ready to Trade Full Time? 4 Essential Signs ⭐ for OANDA:XAUUSD by VasilyTrader